BEHEMOTH
Look on all that are proud, and confound them, and crush the wicked in their place.
"Hey, you've reached Isaac Cotta. If you're Assurance or Tobias, you can fuck off. If you're Cody, you should really page me over- never mind. If you're anyone else leave a message after the beep."

A year ago, these were three prominent perspectives of heroism, each representative of their concept of justice, of peace, of truth and the ideal human. They were names that inspired awe, admiration, and occasionally fear, names belonging to the best-known examples of humanity's greatest achievements, placed before the rest to see. They were principles incarnate, principles held strongly enough that they clashed more than once in physical combat. They were exemplars, they were mighty, and yet they were men, just like everyone else. 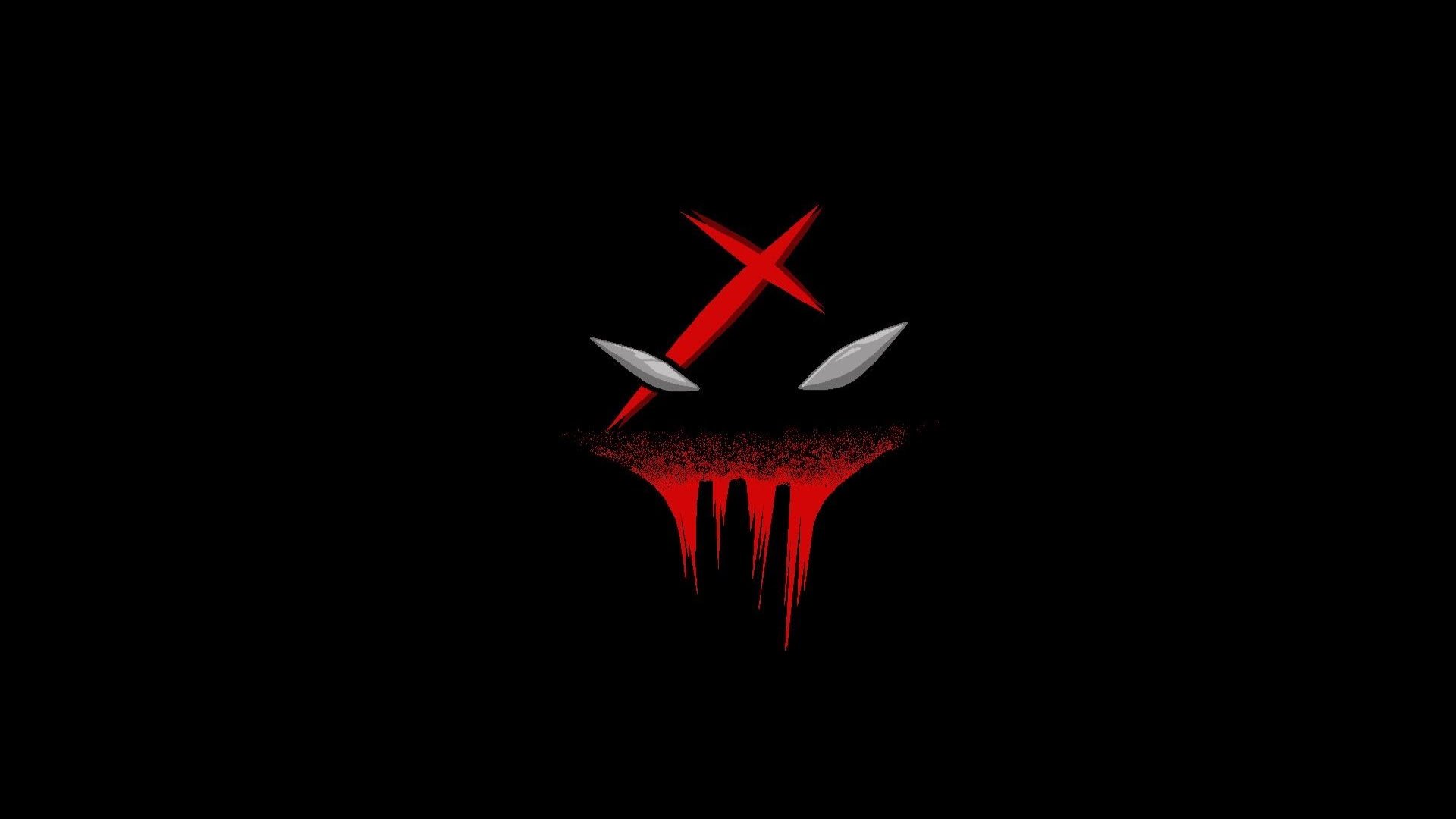 That name carries more weight than its literal translation, of course. Anglicized it's become synonymous with a beast set on earth alongside men. Scholars theorize that it might be the elephant, or the hippopotamus, or even a sauropod dinosaur. A gentle giant, unstoppable, but nonlethal. To others, however, the name has become synonymous with a monster, a beast with incredible healing, draconic scales, and a cold face of bone, with claws and teeth that could each skewer a grown man. In this case, it's made synonymous with the apocalyptic Beast by three digits: 666.

The name, he'd been told said, helped with connections. It gave an impression, like any other superhero; it reminded him of his roots, where he was from, why he was doing all of this, who had sent him; and it would leave him open to interpretation, more than a number or a title. It left him open to any interpretation - a chance that others seized willingly.

Behold behemoth whom I made with thee,

A year ago, the man called Behemoth was the Containment Project's friendly face, green-eyed and blonde, the average citizen among freaks, reality-warpers, and paranoid researchers. And still, to the naked eye, 22-year-old Isaac Cotta has a polite softness to his features, and the training to go with it. Despite an imposing physique, Isaac remains lean, clean-shaven, and gently featured when outside of his duties to the Foundation. In a way, this mask serves better than the skull he's taken up as his symbol, giving the young agent an edge in his more diplomatic duties.

Close-Quarter Combat Technique
The Behemoth displays an unorthodox form of combat training apparently not based on any one traditional martial art or physically combative sport. The style seems to be highly improvisational, with focus more on attack than defense, with somewhat obvious trust in his armor rather than his own ability to protect himself. It also appears to be aimed primarily toward meta-human opponents, with a freedom of movement that leaves him prepared for a variety of powered attacks. The form is very similar to that observed in several anomalous entities and persons whom he has encountered in the line of his extra-Foundational work.

The Emergency Medical Assistance Suit, v3
Despite its pacifistic name, Behemoth's armor is slightly redesigned for combat situations. While maintaining the basic design of Rin Metzger's EMA v2 and softshell properties, the armor has been reinforced with red and black carbon-fiber plating that gives the Behemoth a first line of defense before the softshell armor needs to be activated. The plating is standard, and is only intended to soften blows dealt on his armor.

Faceplate
To be a true superhero, one requires a mask that appropriately conceals his identity. The Behemoth's scratched skull-shaped faceplate is actually part of a more solid helmet, which is connected, conveniently, to his hood. The helmet itself carries most of the machinery behind the functions of the faceplate, and has a playback feature for recordings or communications. The faceplate, however, has far more uses than that. Its mismatched lenses - one completely dark, one glowing red - serve dual purposes. The dark lens records all information the Behemoth takes in visually, for later use. The glowing lens has a variety of features, including heat vision, night vision (which is also found in the dark lens), facial recognition, anatomical scans, and ultraviolet vision, among others. The faceplate is also extremely durable, and any vocal transmissions sent while wearing it are distorted beyond the capabilities of most standard vocal recognition analyses.

Gloves and Boots
Features not included in the original EMA designs are gloves and boots, which would be detrimental to [REDACTED] stealth missions. This is not a problem the Behemoth faces, as most of his assignments are in cape-and-mask regalia. The Behemoth's gloves are designed similarly to the EMA itself, with the addition of retractable, claw-like blades inserted into the fingertips for climbing and combat. His boots are much heavier than the rest of the suit, almost weapons in themselves if he can land a solid kick against an opponent. The weight allows him to brace himself against most surfaces, though it does limit his mobility and speed.

Leviathan
As an agent of the enigmatic "Foundation," much of Isaac's information, and many of his duties, are heavily classified; however, with the rise of a new Leviathan following the Contaminant event in Chicago, his primary responsibility has been the safekeeping of that selfsame Leviathan. In essence, he is the First Councilman's bodyguard, and a loyal one at that.

Weapons
Energy blasts: The white devices that double as guard on the Behemoth's forearms are storage units for energy. He will generally use these to deflect blows, as they absorb the kinetic energy of attacks and convert it into stored power that can be released against an opponent or used as a shield at any time.

Bladed weapons: stored in various pockets in his belt, the Behemoth carries various x-shaped blades on him at almost all times. A pair of these weapons is expandable for use in hand-to-hand fighting; the rest are small, lightweight, designed to be thrown or for close-range stabs to non-metahuman opponents.

A Wanted Man
On a mission designated by Leviathan's predecessor, the Behemoth unit was arrested for illicit vigilantism by Assurance during their Purge of Chicago. Several months later, in the same event that brought the current Leviathan to power, Isaac and several prisoners evaded re-containment measures set by Assurance's asset, designated "Verus." Promptly thereafter, Behemoth returned to the Foundation; however, his extra-Foundational responsibilities have been lifted, largely in favor of the direct protection of SV-1 "Leviathan" within his location and in external interactions - including, potentially, those involving Assurance.

Nobody is looking forward to that.