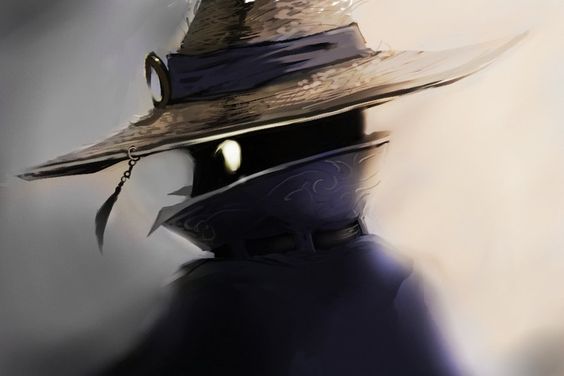 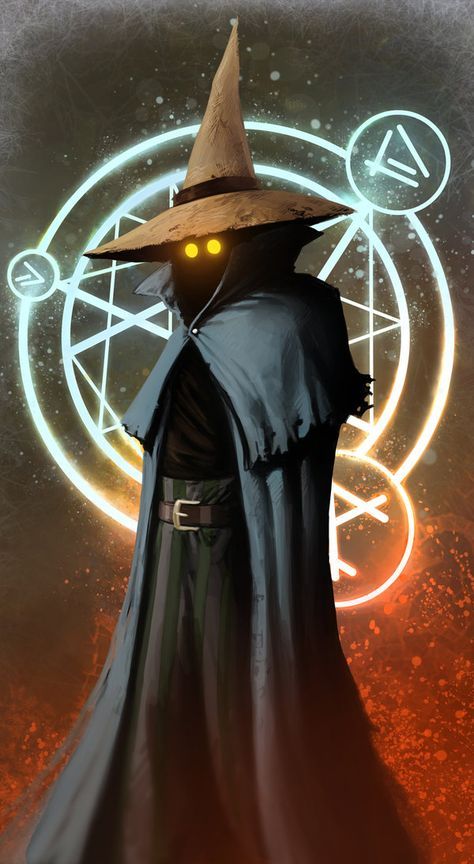 Personality: Simon really was a simple man. He had no desire for great amounts of power, or reputation. And actively avoided such things. And it was honored for him, something he was grateful for. The world never really knew who he was, and he liked that. Simon enjoys being only another being among many, helping people where he can, healing. Though no longer able to heal as he once could, he has resorted to simply protecting as he tries to reform what abilities he once had. If that is even possible. Simon has become very patient, but he is patient only with how long growth takes. In spite of likely being very old, from his time of death at least, Simon would hardly seem like an ancient wiseman. And still acts almost like a village doctor.

Biography: Simon was once a practitioner of what he referred to as “The Art of Life” most called him just a wizard or magician. His skill with manipulating energy was phenomenal, used to heal, or to destroy. But the more he used it, the more people noticed him changing. No one was really quite sure in what way...he just was. One day, their little village was invaded. Simon stood at the front, with a sweep of his hand, the army fell...and so did he. He had never sought glory, and so few knew of him beyond the village. The body was buried in the forest as requested, lifeless, as if it had simply...ceased to exist. It was not strain, it was not wounded. It just stopped living. Nobody realized he was still there.

Time passed, and Simon began to feel something again. He had no idea how long. Time was a thing that ceased to feel normal anymore. It passed, but at what speed he had no idea. He began to move around, no body. All he could do was perceive, all he could perceive was life. The only thing that he was, life.

In more time, he began to be able to sense other things. First was movement, then was sound. Next came heat, and finally light. By now, Simon realized the world had long since changed. His little village no longer existed. The forest had gone over it, and been cut back once again. But deep in the forest, his corpse, and his robes remained. He found that he could turn his life into kinetic movement, and that he could take life from other life to give to himself. The easiest was trees and plants, but they provided little. But to kill the living was much more difficult.

When he finally began to master movement, he began to take control of objects. Trying to find his way in the world. He began in Japan, in which he became known as a Yokai. His methods remained often similar, he’d take control of an object. At first, his practice scared people. Until they realized that many times he used it to help people. In time he began to travel, ending up in other countries. He gained other names, some simply thought he was some kind of luck. Good or bad.

But when he got really good at the manipulation of kinetic energy, he began to take more form. By taking control of his former outfit, mostly out of a desire for something familiar. And using it to protect. Though, he often traveled without them.

Abilities and powers:
Life: All that Simon is is life. He exists outside of the physical limitations. Can theoretically move at any speed, but has no actual mass. He can see other life almost instinctively. And has learned how to perceive forms of energy of various kind. At times, some can see his “eyes” glowing (though he doesn’t really have a physical form), this is due to them interacting with light. He can cause this to stop and let light pass through more easily however.

Life eating: Simon is able to “eat” life. This is easiest performed on things that already have little motion or life in them. As a result, it’s quite easy to consume the life of most vegetation. And the weaker or slower the creature, the easier to “eat” the life from.

Life to force: Simon can turn his life into a physical force allowing him to move objects or seem to take control of them. This is directly proportional to what he’s taken. Most of the time, he can only do about as much force as if he had a human body, but which could push off of any position rather than being limited to moving itself off of the ground or other objects. Essentially every part of what he moves is flying with about the same force. The reason he is generally limited to around human, is that it’s the most sustainable for him.
Note: This force goes anywhere. He can use it on the wind, on cloth, on stone, whatever. The easiest things are inorganic as they have few internally moving parts. And also are less invading.

Language: Simon has learned to understand a considerable amount of languages. Though he cannot actually speak properly as of yet. Instead, he often learns the written or signed form in order to express what he is attempting to. There still can be communicative error's, but most of the time they're from him to someone else.

Many of his abilities were lost when he appeared to die.