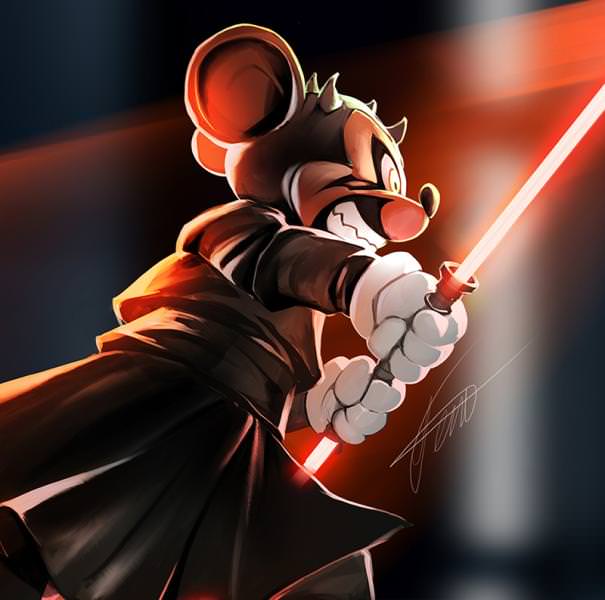 Re: Circle of Ash [Open Event]

Benjamin nodded towards Arin as he responded, well, at least he was well enough to talk. Though he could tell there was plenty more going on underneath. Benjamin himself was feeling plenty of this. But he'd felt it before, he might have preferred detective work, but plenty of times it got him in positions of combat. Perhaps he was wrong to have looked down on Chevrons action, no doubt, Psycho had made decisions that got people killed Benjamin just never knew about that shouldn't have died. But he just couldn't stand by. Even thinking that, he looked at him silent but with disgust as Chevron seemed to try and explain himself. He didn't get it did he. But what could be expected of someone who was used to being powerful. Benjamin was used to the grit of the streets. He knew who was people, he didn't need a lecture on that. Serial killers were people too but they deserved there death. There were plenty of people here who deserved to die, and who no doubt did. But most of them were guilty of something. Heck, everyone was guilty of something. He had an inclination to side with the woman on this one, but he just couldn't be sure yet. Either way, he knew he didn't side with Chevron.

Either way it didn't matter, he wasn't going to reason with that one. He sufficed himself with a simple short response,"You killed an innocent girl cause you didn't slow down. Just consider that." this time the voice didn't sound like it was pointing the finger, because it was what Analyst told him to say. It was something to try and bite at a persons guilt if they had it. Benjamin didn't care that maybe at some point Psycho had done the same thing. He couldn't control that part of his mind sometimes. But Chevron was actually defending the action, as if somehow it was still in the right. And Benjamin just couldn't believe that. Facts were facts, and the fact was a girl died at the hands of someone supposed to save them.

He turned and looked towards Myne, but didn't actually approach as he felt Analyst warn him and Psycho grab onto his muscles and nerves ready to move at a moment prompting for some kind of fight with Chevron, although he knew he'd probably be on the evasive the entire time. The powerful people all came in and he was left as people acted on the end result, truth was. It wasn't over. Things would perhaps, in a sense, return to normal. But people would remember this, the question was, what would Myne do afterwards. What would anyone do afterwards. Some words for her "I see you were trying to help, and I don't have much else to say. This place is corrupt, it needs help. But..." he paused and he looked down sighing, he didn't know what it was like to lose a sibling, but he knew what it was like to lose family, it hurt more then anything else, so his next words were soft, "I'm sorry for your loss." he said simply. He felt the pain of it, he was familiar with it.
https://rp-forums.net/viewtopic.php?f=1 ... 98#p222898
https://rp-forums.net/viewtopic.php?f=1 ... 96#p224896
http://rp-forums.net/viewtopic.php?f=103&t=9478
Top
Post Reply
51 posts