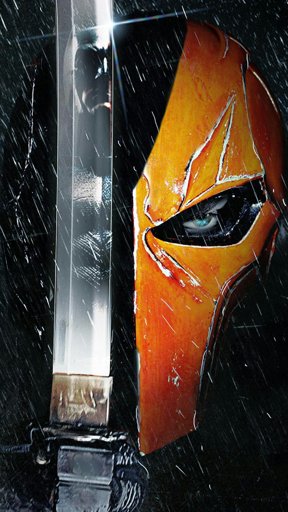 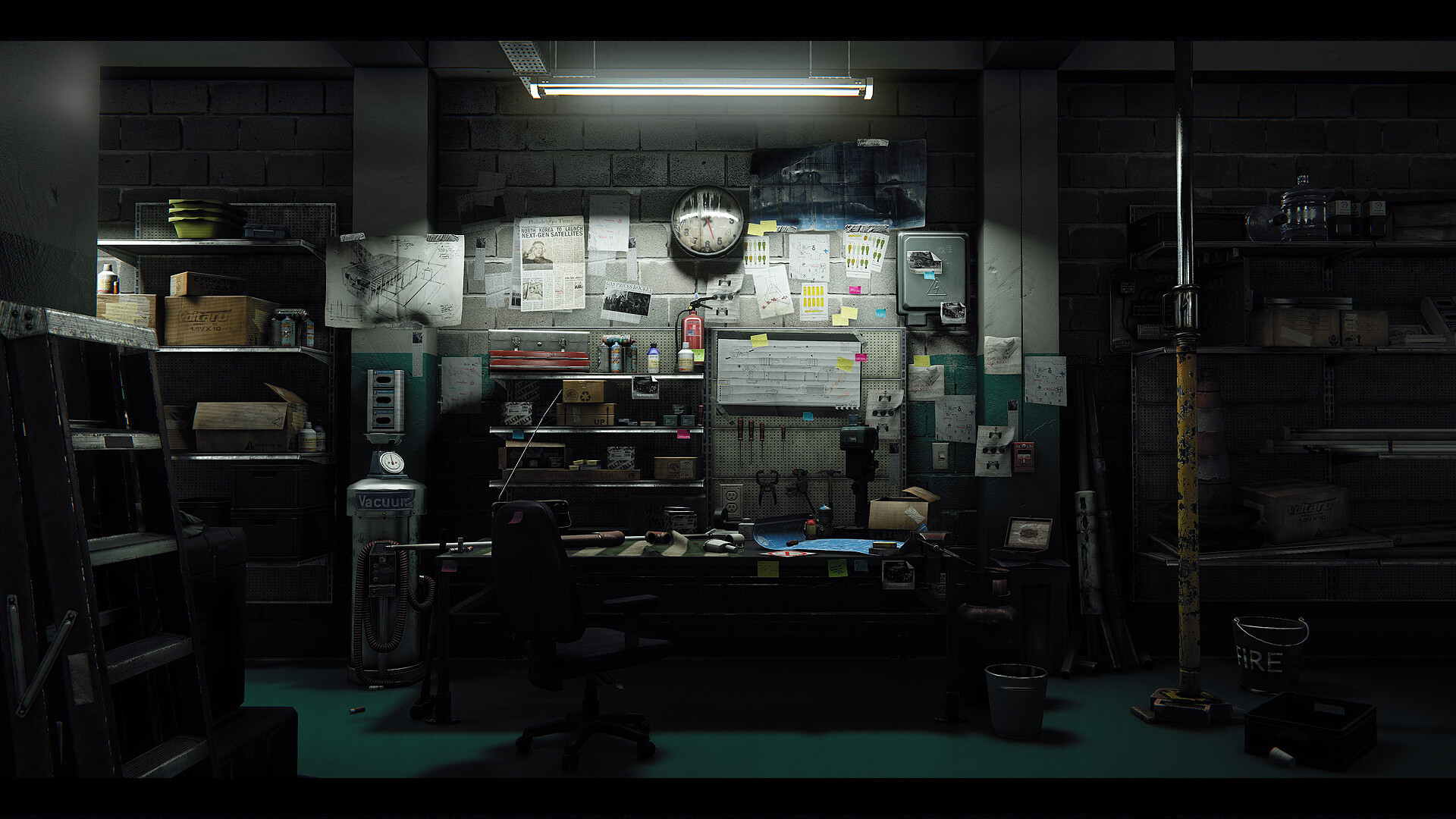 Millennium City safehouse sucks but, so do all of the safehouses. Not sure any of them have been relatively clean or well furnished but, that would defeat the purpose right. Always on the move, not in one place for too long, blah blah blah. I swear it was easier as a vigilante. No top brass to answer to. Just me, my guns, and some shitheads to eat the bullets. Now I got the cushy government job with execute authority, plausible deniability, and missions to kill the strongest fuckers on the planet.


The safe house was covered in dust and had a bed, two chairs, a security system, some frequency jammers, a large wooden table, and a bunch of other shit that kept the place totally cluttered. Galen had dropped the files he'd requested onto the table. Each of them had the name of a different SOS member and anyone they had records of seeming close with. All of the files had been picked apart for important details before he even reached the city. A set of duffel bags held Galen's equipment, old and new. He had some of the Shadow Arm techs whip up a few new toys for this job.

He began placing various photo's onto the desk, starting with Capacitor.

Mission target is Teja Docesznic, goes by Capacitor, member of the SOS, and total powerhouse. Her powers revolve around manipulating electro magnetic fields. This lets her react fast, move faster, and dish out serious damage. I had the lab techs ground my suit so she can't fry it and the grounding rods I had them build should drain her charge while stopping her movement. If I could just walk up and but a bullet in her skull it would be too easy right? I'm on my own for this one, whatever I had them load up for me is what I've got to work with so I need to make this count. I'm gonna need to get her to come to me on my terms without the super friends but, to do that I'm gonna need to go through a few of the people close to her.

He lined up four more photos on the table below the picture of Capacitor. He held a knife in one hand and gently fiddled with the hair on his chin while he processed the information 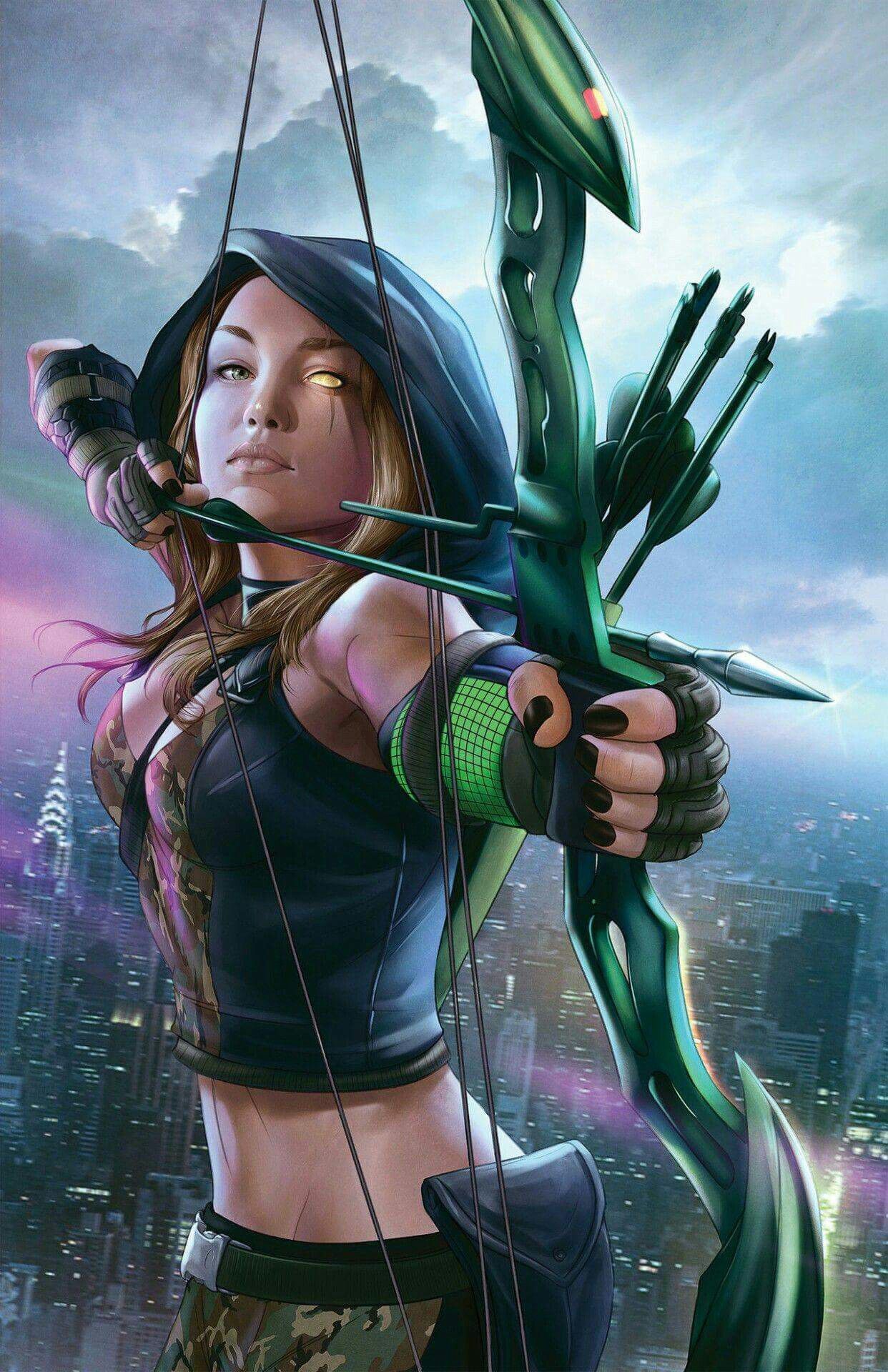 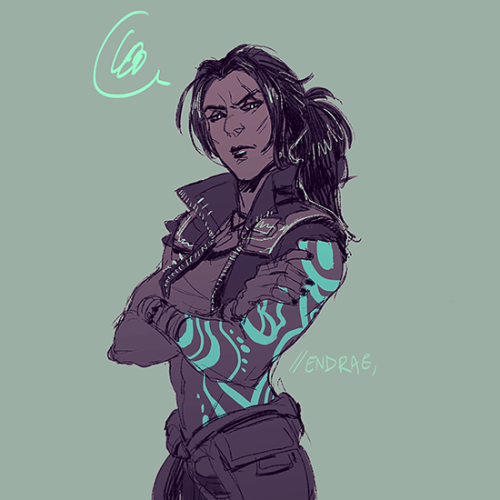 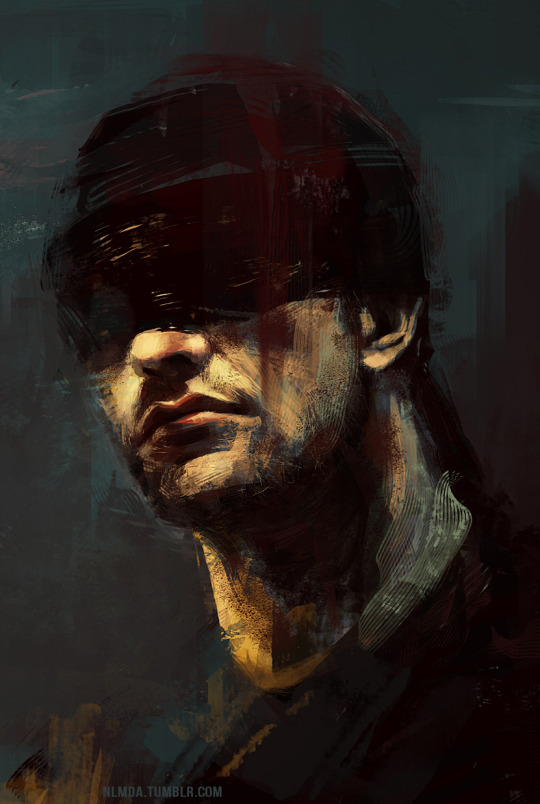 Elektra Pygmallion aka Quiver. Super strength, speed, made of rock, and can shoot like Chris Kyle. I could take her but, she's a cop. If she goes missing I'll be up against the FBI and the SOS. Not to mention she might not even be enough to draw Capacitor out. Either way, with her on the team I'm gonna have to keep moving if I want to go undetected. Access to police resources makes her the biggest threat to the covertness of this operation.

Then there's Ryoko, a fucking dragon. Super strength, flight, super speed, durable as all hell, and can transform her ass into a fire breathing monster. I'd like to avoid taking her on at all costs and if I end up on her shit list I need to focus on getting the fuck out of dodge. Good news is she doesn't have access to nearly as many resources as Elektra. Bad news, she's friends with Vampires....and I hate vampires. Using her to get to capacitor is a no go.

Manaria Goleme aka Mango. Cyborg technopath with psychic abilities. She's a kid which means she's an easy target but, her getting into my suit might be dangerous. I made sure they wiped any stored shadow arm data stored within however, it's a complex piece of machinery. If I want her it'd be best to go low tech. Capture her alive and use her to get Teja. Then again, I have no way to block her psychic abilities without keeping her sedated or killing her. Sedatives won't be too hard to get and if I need to kill her I'll do it. Then again, her being a kid doesn't bode well for Teja showing up 1 on 1. I'd need to make sure she knows I'm not kidding around with my threat of killing her...she's a viable option.

Noctua is a complete and total unknown which makes it dangerous to keep going without knowing exactly what he can do. Most reports seem to show him as just another vigilante but, he survived a fight with an eldest so he either has good gear or superhuman durability. I'm sure he's no slouch either, the guy has been singlehandedly cleaning up the streets of NY since he got back up. Out of everyone he's the biggest threat.

Galen stared at the photographs intently. His mind running over countless possible outcomes as he moved around the base for the next two hours.


No matter which way I approach this shit show it ends with me having to fight the entire SOS. If I can prolong that as much as possible than I can at least make sure I get out of it alive. In order for this to work I need to know what Noctua does, who he is, and what makes him tick. I could force that information out of another one of the SOS members but, then we're accelerating the clock. I'm gonna have to fucking field test him...

Galen slammed a knife into the photo of Noctua and let out an incredibly loud "FUCK!


So I'll field test Noctua, once I get a good idea of what he can do I'll need to go for Manaria. Capture her and use her as leverage to get to Teja. The question is...if I get the chance do I kill Noctua...no too dangerous. Leave him in bad enough condition to prove a point, kill a few civilians to show I'm not afraid to do it and let him tell the story. Once he relays that information to Teja then, their whole little gang will have no choice but to believe me. Looks like I'm heading to fucking New York.


Galen dropped his helmet on the table next to the photographs of each SOS member. He picked up the image of Noctua and stuck it into his board. A red thread wrapping around the end of the thumbtack in order to connect him to the bigger picture. Everything was starting to fall into place now.


Blind sky was a success, Target: Noctua seems to possess some degree of enhanced sense that he uses to compensate for his lack of sight. He fights non-lethally and clearly possesses at least peak human strength. It'd be safe to assume mid-tier superhuman given the crowd he runs with. Either way, I know I could take him in a fight and that he won't pose a real threat to my gameplan. With the intel gathering done it's time to begin the operation at large.

His armor opened up, allowing him to slip out of it and look closer at the board.


Manaria Goleme will be the bait. Her and Teja have shown a strong connection emotionally which means I should be able to use the kid to get her alone. Noctua has already seen me kill innocents which means that he'll be able to confirm with the primary target that I would kill her if they fail to meet my demands. The problem is, getting her in a place where I can kill her and she can't call for backup before I'm ready.

He setup a bag on the table and opened it to reveal a plethora of sedatives.


Sedatives strong enough to put an elephant in a medically induced Coma and enough of it to keep her under for at least a week but, I don't know if I'll have that much time. I need to setup things in advance, make sure the meeting location is prepped for the fight. In order to take Manaria out I'm going to have to rely on her inexperience and lack of skill. Even if she's a member of the SOS the big headline going around is about how reckless she is. If I can back her into a corner than I can potentially grab her without even having to fight. I could rig up a series of explosives in random locations, put her in a situation where she either comes with me quietly or they go off. I could use a deadman switch but, she's a technopath. I guess I'll have to do it the old fashioned way. Hide the explosives and manually disable them but, that puts me in a position where I need to leave my pot of gold unattended.

He lightly stroked his beard as he paced around the safehouse assembling the pieces of his plan.


Then again...I could just use my reputation to my advantage. I already blew Duskburg to smithereens once so, if she knows that I'm the Outlaw than I don't even need to plant a single explosive. Instead I'll use the explosives on the meeting location and the Deadman Switch as a failsafe in the event that Teja tries to kill me. All thats left after that is to take out Capacitor.

He opened up a firearms case that sat in the corner of the room. Inside was a strange weapon with four chrome barrels as well as a small collection of long metal rods. He picked up the weapon and began inspecting it, looking down the sight, seeing how quickly he could move it around, etc.


I had the guys in tech make me some rubber bullets for my WASP which, when accelerated, should be just as deadly as they normally would be and of course, Ceasar never lets me leave the house without the right tools for the job. The Anti-Capacitor Rifle. Metal rods embed themselves into the targets skin and four prongs pop out to lock the rods within the target. Their naturally conductive and should drain the latent electrical charge inside of her body. Not to mention a two foot metal rod sticking out of you makes it pretty hard to move. If all goes well, I'll be out of this shit hole by the end of the week.

He gently placed the weapon back into its case and walked back to his map of Millennium City. He would need a spot to setup this entire operation, luckily for him Shadow Arm had the perfect safe house within Duskburg. It was by the docks which meant he could evacuate via boat after the job was done and it was a tight enough space to allow him to force her into mid-close range combat. In everything he'd seen from her she was strongest at long range and weakest at close. His own power armor was grounded out enough to resist some electrical charge and his own inability to feel pain made him a monster of a fighter. He started packing up his gear, it was time to setup the new safehouse.

Operation Deicide was a go. It was time to kill a god.