Name:
Lena Callihill
Age:
26
Short Bio:
Lena Callihill was born in a middle class family with two older brothers and an older sister. Being the youngest child, she always seemed to get away with everything - almost, however Lena wasn't a wild child, and always followed the rules, learning from her older siblings and their mistakes made life easier for Lena.

The summer Lily went missing, she doesn't remember much other than Lily fought alot with her husband, Derek. When Lily's body was found, it tore Lena apart, for months she would call the police station asking about her sister's case.

As the years went on, Lena was haunted by nightmares, but that didn't stop her from going out and becoming an FBI agent, she passed her tests at Quantico with flying colours. Now she's ready to put bad guys away, and maybe one day - her own sister's killer.
Appearance: 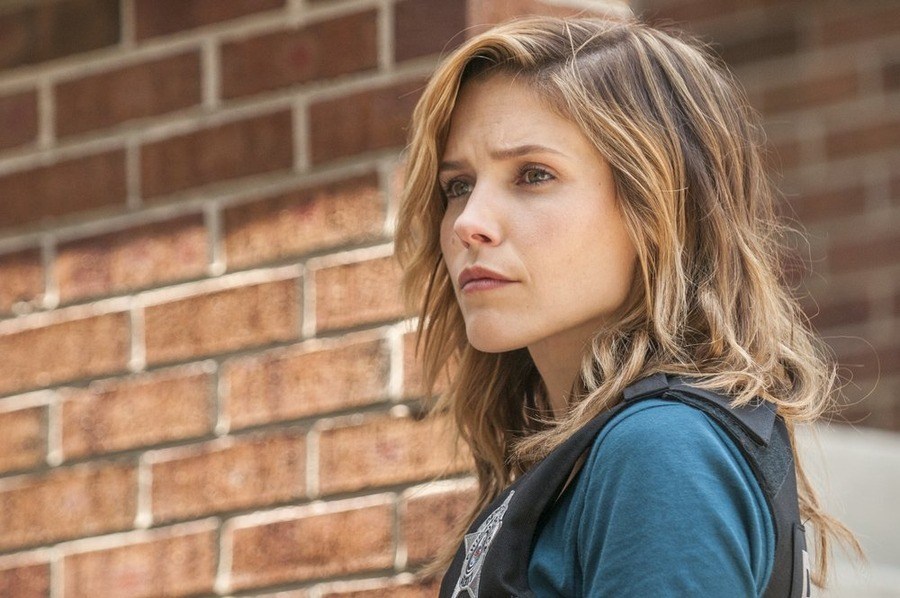 "A Smooth Sea Never Made A Skillful Sailor."

Short Bio:
Jay's family fled the middle east to the United States while Jay's mother was pregnant with him. He never knew much about where he was from while he was younger except that it was a dangerous place. Once Jay was old enough, he decided he wanted to find a way to give back to the United States that gave his family a home when they were displaced. Jay decided to join the FBI to give back to his community and help others. Jay went through Quantico with ease. He even took training as an FBI operator. Jay wasn't afraid to kick a door down and get up close and personal.