[REQ] The Most Random of Powers

With a suggested standard of two paragraphs or more and dedicated lore threads, this is for the more verbose roleplayer. (10+ sentences per post, on average.)
Forum rules
Post Reply
14 posts

[REQ] The Most Random of Powers

Plot
Life on Earth was normal. Everyone went about their boring lives, in the same boring way they always had. Life was normal. Until it wasn't.

One day, a huge meteorite crashed into the middle of the Pacific Ocean. On-board that space rock, an ancient virus, one that the Earth hadn't seen in hundreds of millions of years. The virus, undetected, infected fish and sea flora alike, replicating, multiplying, mutating. The virus didn't affect these creatures however; they were not its target.

Slowly but surely, the virus made its way to land, and began spreading to the humans.

The virus mutated the human genes, killing many people, doing nothing for many, and changing the rest.

This idea stemmed simply from the question: What if superpowers but random? With most roleplays that involve superpowers, someone chooses the powers a character has, be it the person creating the character or the GM.

I didn't want that for this.

So I decided that it would be fun to create characters with random powers, that no one chooses. And how do we ensure that randomness is there? By using the 'Random Page' feature of the Superpower Wiki of course. As of writing this, it currently has 12,395 pages, which will definitely ensure both randomness and variety.

And of course the idea doesn't end there.

After that, I thought, what would make this even more unique? In answer to that, is this.

The story begins before the powers start appearing, to establish what our characters are like, and to kick off some interesting dynamics/potential plots. After the Event happens, our characters will 'branch off' into mini-plots. For example, one group may have a coffee shop scene, whilst another tries to take over the Netherlands. Each of these mini-plots will be in separate threads. After a while, there'll be a few major, world changing plots that include all of the characters. That will take place in one thread, whichever one contains the start of the major plot.

For this to work, it will definitely require proper communication between people who take part. As long as that happens, I believe it will be an absolutely brilliant thing.

If you have any questions, don't hesitate to ask!
Character Breakdown
People can have as many characters as they think they can handle. This allows people to have good, neutral, and evil characters all at the same time, if they want.

Name
Age
Gender
Powers
Appearance
(This can be a description or a faceclaim. I am more than happy to draw something for you to use for a faceclaim if you want)
Backstory
(This is optional)
Other
(For anything that isn't covered in this template that you think is important)
Accepted Characters
Name ~ Gender ~ Creator

Interesting. Are powers something you roll for while creating the character (and then acquire at later point), or better not to roll them at all until the characters are established?
Sandbox Characters:
Capacitor | Revolt | Prism | Justice | Eternal Flame BBCode Grid Guide
Top

illirica wrote: ↑
Mon Oct 07, 2019 8:51 pm
Interesting. Are powers something you roll for while creating the character (and then acquire at later point), or better not to roll them at all until the characters are established?

They'd be rolled while creating the character, and then aquired at a later point. It might help with establishing the character and their relationships with other characters (for example, I might roll some sort of slime power, and then decide that the character is a slimy, icky sort of person, which could then lead to making enemies even before the powers are acquired in the story). And it just seems easier. Of course, more powers can always be rolled at a later date, once the characters are established, depending on how many a character 'starts' with.
madness is a rational response to a crazy world

Neat. I’m definitely interested. Might give this a roll tonight and see what I end up with. Any restrictions on age, or anything goes?
Sandbox Characters:
Capacitor | Revolt | Prism | Justice | Eternal Flame BBCode Grid Guide
Top

There are no restrictions on age, anything goes (within reason, of course).
madness is a rational response to a crazy world

Weirdly, I can actually... kinda... make those work together? I'm a... projectile paladin or something?

This is going to be hilarious. I think I'm going to opt to start with #1 and #2, and save #3 for a later powerup, if that works for you. I'll try to get a CS together this evening or early tomorrow.
Sandbox Characters:
Capacitor | Revolt | Prism | Justice | Eternal Flame BBCode Grid Guide
Top

Yeah, that works just fine.
And it's rather funny that you got ones that work together. But then again, all powers could potentially work together. In the video I was watching that gave me the initial idea, someone got bone projectile powers and a power that meant they couldn't be affected by any move they had already seen, whilst another got some kind of solar manipulation power with the ability to create entire armies. And in both cases, they managed to make the pairs work together (and the end drawings were absolutely hilarious).
madness is a rational response to a crazy world 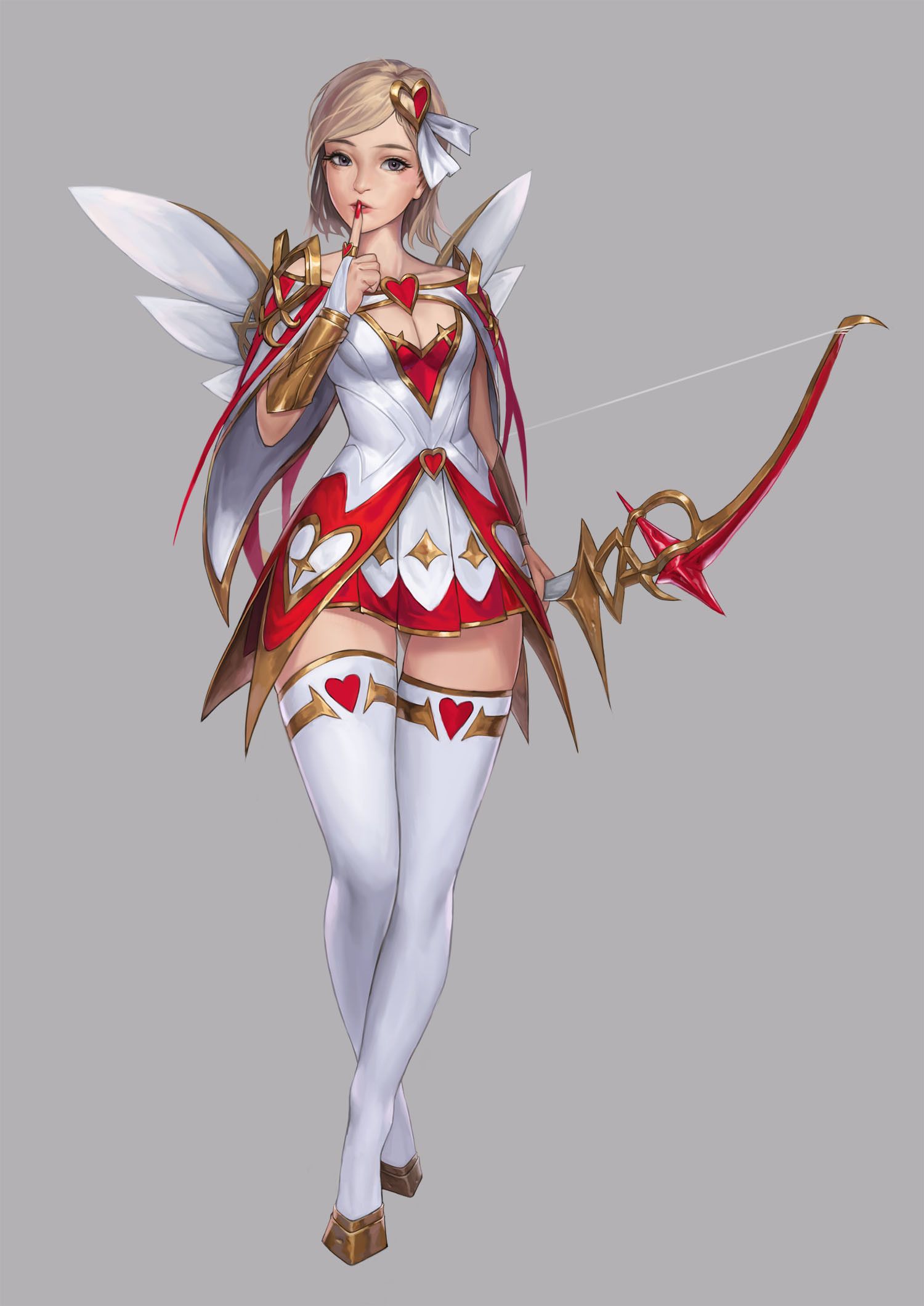 They were never hers. Celeste de Courvoisier knew not to cry. It never did any good... and good girls didn't cry. She stood beside her father's chair, a cup of red wine cradled in her hands. She did not drink; it was not hers. It was his, when he asked for it, and until then she would hold it, for she was his daughter, there to uphold his name.

She breathed in the heavy scent of the wine, as if it would somehow overpower everything else. It never did, though.

"It's not you, Celeste." Gentle words - he was always gentle, with her. His hand reached out, and she placed the cup in it, for him to drink. He did, passing it back and meeting her eyes with solemnity. "It's all right. This sort of thing doesn't happen to good girls. You're my good girl. Aren't you?"

She nodded, wordless. She must be good.

Bad things happened to girls who were not good.
Celeste grew up the beloved daughter of the owner of an underground prostitution ring. Of all people, she knows what fates lie in store for those who are not fortunate. She has seen more than some would say she should have at her age, and yet she clings to her virtue like a shield - bad things will not happen to her, so long as she is good.

I think I'm going to join this one as opposed to the one in Casual
Where's our sacrifice?
Oh, get off the cross, we need the wood.
Top

This sounds really fun! I might run some of the powers I ended up with by you, Maxx, before I post my CS, if that's okay? There's one or two that I'd like your input on, on how to use them.
Character(s): Revelation Namoor in Legacy: Chapter One