With a suggested standard of two paragraphs or more and dedicated lore threads, this is for the more verbose roleplayer. (10+ sentences per post, on average.)
Forum rules
Post Reply
8 posts • Page 1 of 1

Every screen in the world, from televisions to smartphones, laptops to billboards displayed the same static at the same same time, interrupting billions of lives in an instant. Some in the middle of their morning coffee and bagel were only mildly inconvenienced, their rational minds creating excuses for the static that interloper upon their routines as they would any other strange occurrence in their day-to-day lives that didn’t benefit them. For minutes they would wait for the static to pass, and their lives to resume. Others, on the other side of the globe, might have stopped amid midnight carousing to stare and wonder where the music and lights went.

The occurrence also halted cars, ended radio broadcasts, and in the space of an instant caught the attention of every conscious, cognizant human; just as its source intended. 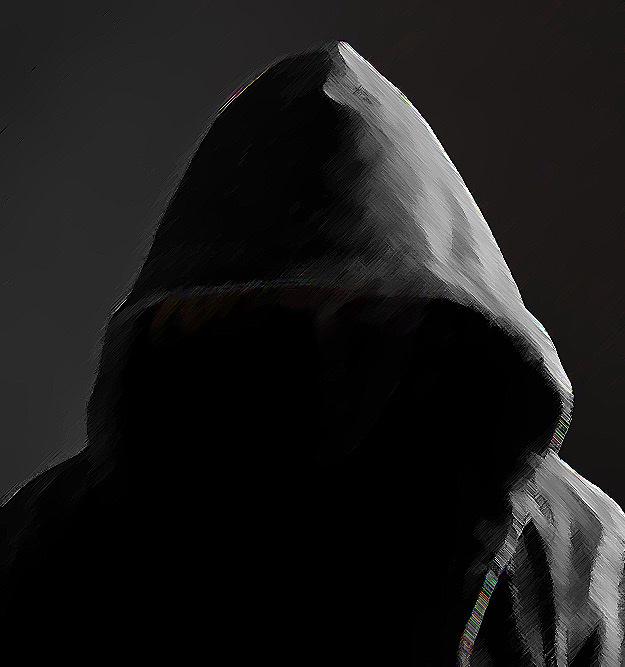 “Greetings, those who call this planet home.”

The voice that arrived with the hooded visage was deep, distorted and somewhat sinister. Fear began to creep into billions of hearts as the hooded figure continued its speech in global silence.

“Today you are being given a chance to prove yourselves, a chance to redeem what might be considered an arrogant and self-destructive existence that blights the beauty of this wonderful blue ball.”

There was emotion in the voice, evident even through the distortion. Was it excitement? Disdain? What did did this mysterious figure want?

“If you would look here,” the figure said, lifting a shadowed arm and gesturing to the shadows beneath it. In that darkness against black a light began to shimmer, a small twinkle at first that grew to a perfect replica of Earth. The lights of cities twinkled on its night side, near the shadowy fingers of the figure’s gesturing hand.

“Oh now this won’t do,” the distorted voice said, and with simple gesture the lights flickered out. Simultaneously the lights on Earth did likewise. The only luminescence on the planet came from the screens to which everyone was glued. Fires ceased burning, and even the sun’s light upon the day side of the world failed to touch the land.

“That’s better. Now then.” Several pinpoints of lights began to glow upon the surface of the figure’s replica world, pillars of cascading prisms that reflected themselves upon the the real world to scale. From wherever in the world the people watched they could look out from their windows and see the columns riding to the heavens.

“At this moment representatives from your race are being chosen, marked by the Challenge as the epitome of what humanity has to offer. Only they may pass through these glorious Gates, and to the Trials beyond. Should your representatives pass all of the Trials, your species will be pushed toward the next step of your advancement. Should they fail...” The Earth shuddered as the question lingered in the air, the very ground giving way to fear as earthquakes rocked the fault lines beneath the crust. “You have seven days to deliver all of the chosen to the Gates. Should the seventh day pass and there are any missing candidates it will be counted as a failure.” The image of the world disappeared along with the darkness around the real world, however the Gates did not.

“All right. Everyone behave themselves and show me what you’re made of!”

Hi hello I am here
//… under her weight the floorboards gave, and she fell into the dark...// Fall of the Aelir Isles, Vol. III
Top

Four is certainly better than none. The more we start with the more intriguing it can be, but in the end it will grow on its own. I will set up the necessary pages and we can get this show on the road!
Top

Hurray!
//… under her weight the floorboards gave, and she fell into the dark...// Fall of the Aelir Isles, Vol. III
Top