by Poetic Ghost
I just find that having “dynamic duos”’means they kind of rely on each other as foil characters and kinda stick next to each other most of the RP, when I’d rather through the course of the RP you interact with everyone around you

by Argonaut24
Ohhh, I only meant dynamic duo as in two friends kind of thing since they are from the same private military group. They would interact with the others as they were paid to do. Also, I personally couldn't interact with myself, it wouldn't be as fun as interacting with you all. But if I must have one, which one would best fit with what the RP has now?

by Vladmirk
Jaeger mech is pretty unique while Karen is somewhat similar to mine. Granted, mine focuses a little more on speed and stealth than damage

by Poetic Ghost
I’d say read the other CS’s and try to choose which character is more unique. We already have a mech building genius and a few professional soldiers/pilots.

I see your that your two characters are just extremely similar to characters we already have, when what I wanted to really press to you all is uniqueness and trying to fill different roles.

by Argonaut24
I knew Karen was a little similar to vladmirk's mech but I tried to set her apart by making her slow, a little defenseless, and a designated mech killer/seige engine. Also, I didn't mean to copy Vladmirk's CS as much as I did. I just wanted my Karen pilot to be good at angles to be able to make those long distance shots, I didn't realize he had an intelligent pilot as well . Also, they could always have a Bruce Banner and Tony Stark, mad scientist dynamic. Third, when there is a high value mission like the one you have diacribed. I would think you would have several professional soldiers in the chosen squad.

I am not trying to be rude or tell you how to run your RP. I'm just presenting a kind argument. Gotta practice the years of writing in English class. Lol. What could I do to my characters to make them more unique?

by Vladmirk
I never said you copied or anything. I honestly just looked at your mechs and judged based on their capabilities and how they can be used. I really didn't even look at your characters to be honest. I'm sure if they are very similar, it wasn't intentional, so you're fine 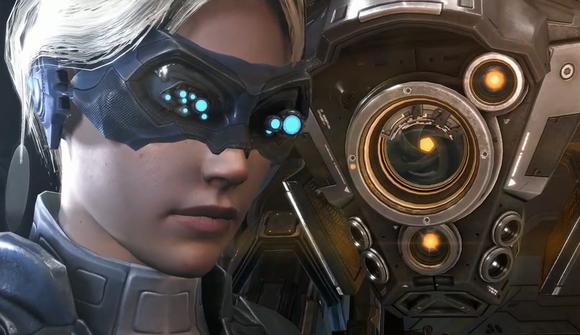 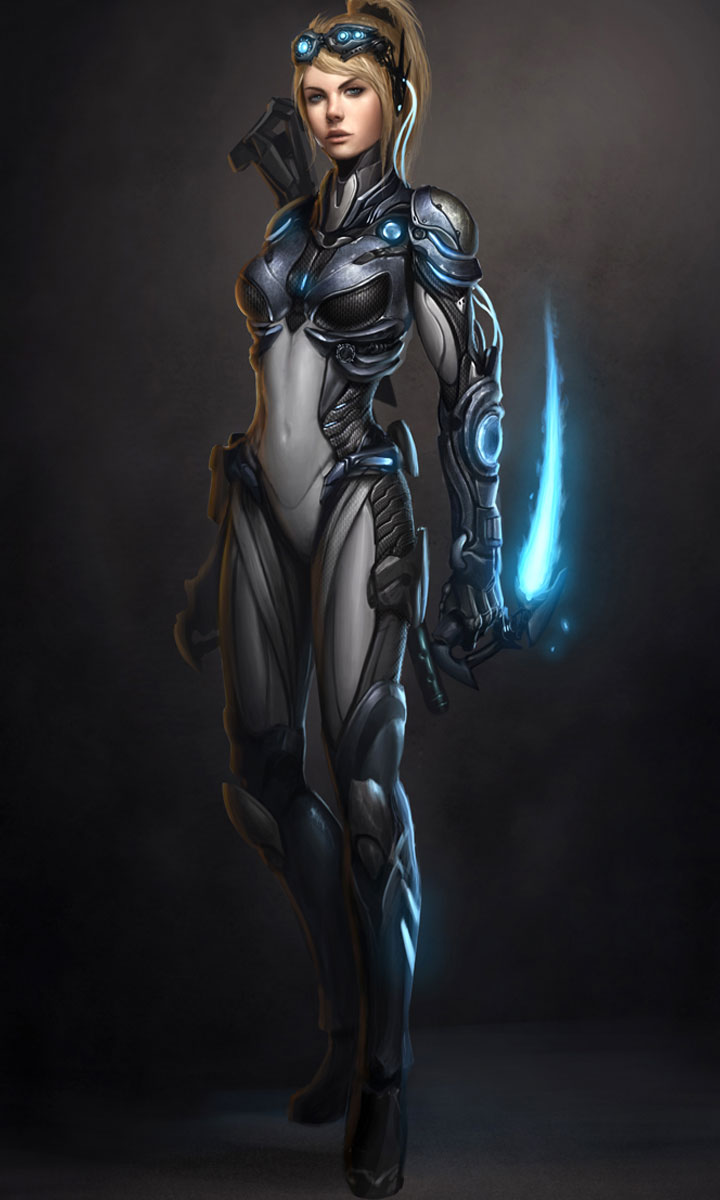 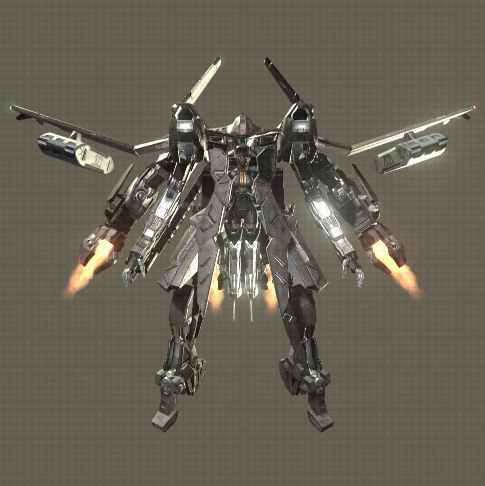 by Poetic Ghost
Welcome aboard, Illirica!

by Poetic Ghost
Hello everyone, I’m getting ready to start this RP. I just want to know if everyone who made a CS is still interested and involved

by Vladmirk
Yep, still in
All times are UTC
Page 5 of 7
Powered by phpBB® Forum Software © phpBB Limited
https://www.phpbb.com/